The Inspiration You Need to Re-envision Your Team 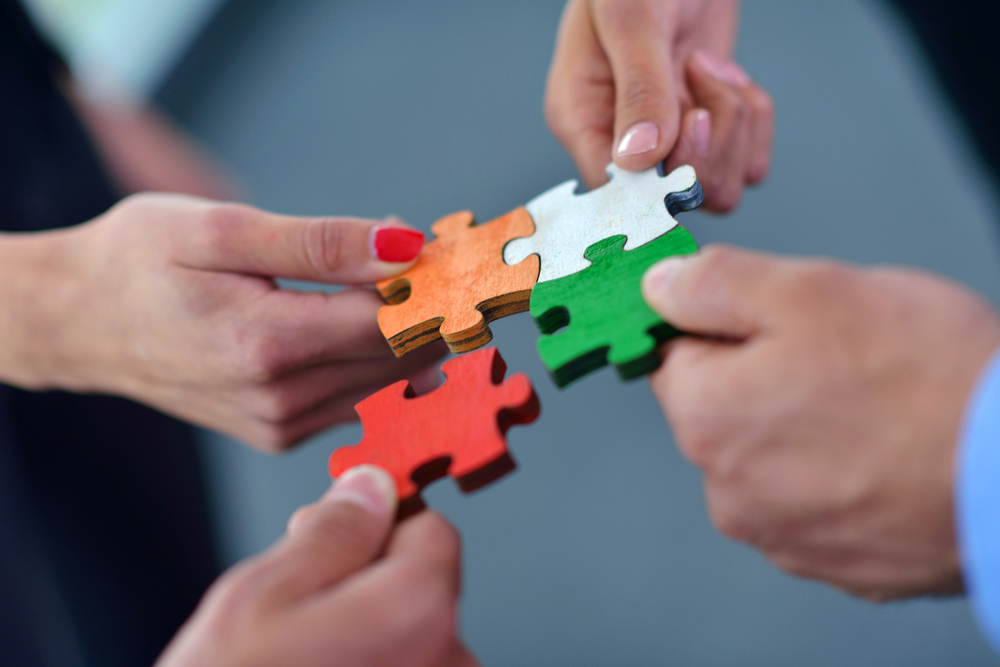 Teamwork leads to higher productivity and excitement. Consider how you can rearrange your team to work at its best and get inspired by teams that made history. Part 1 of a 3 part series about teams and how they work.

A team is best defined as two or more individuals who have specific roles, perform specific tasks, are adaptable, and share a common goal. More importantly, a team’s success depends on each member’s area of expertise, ability to monitor the performance of other teammates, and willingness to work as part of a collective. As renowned basketball coach Phil Jackson once said, “The strength of the team is each individual member. The strength of each member is the team.”

Naturally following the idea of a team working towards a common goal is the teamwork necessary to make that goal come to fruition. The Oxford Dictionary defines teamwork as the combined action of a group of people, especially when effective and efficient. A team composed of members whose strengths and weaknesses complement one another is more likely to accomplish its goals.

But this is not about merely defining a team or teamwork. This is about understanding the human desire to be part of a team and the monumental ways in which the world has changed as a result of teamwork being redefined. There are identifiable moments in human history where teamwork profoundly transformed the world.

Why Even Be Part of a Team?

Human beings are social creatures, which in and of itself primes us to thrive as members of teams. In fact, according to the Association for Psychological Science, we are so heavily inclined to work with others that we will exert more effort on complex problems by just being under the impression that we are part of a team. And it makes perfect sense. We feel empowered when we know someone has our back. We are inspired to show up to work and carry out less exciting tasks because we know the team needs it. We love to feel like we are part of something bigger than ourselves.

‍
So what do the numbers say? A collaborative study headed by the Institute for Corporate Productivity examined over 1,100 companies to put teamwork to the test. The studies found that “companies that promoted collaborative working were 5 times as likely to be high performing.” What’s more is that the individuals who were more geared toward working in a team environment showed a substantial difference from their solitary counterparts by remaining engaged to their tasks 64% longer, “whilst also reporting higher engagement levels, lower fatigue levels, and a higher success rate.”

Not only are we naturally inclined to be a part of a team, but we are on average more likely to perform at our highest level when put into a synergetic environment.

Let’s have a look at a few examples of how the world can change as a result of teamwork.

Henry Ford searched for the answer to a simple question: why can’t the average American family afford a car? In pursuit of making Ford’s signature Model T the “car for the great multitudes,” there needed to be a massive overhaul in the auto manufacturing world’s conception of teamwork. In comes the implementation of the automotive assembly line. According to Car and Driver, the inefficiencies plagued the auto manufacturing world before the assembly line became common practice. “Prior to 1913,” the article states, “Ford and virtually every other automaker assembled whole cars at a station with a team of workers working together to complete a single example, usually from start to finish.” This lack of efficiency in production simply couldn’t produce to scale and make the cars affordable to the everyday consumer.

Ford had to find a solution. How could his teams transition from an antiquated method not suited for mass production into something sustainably productive? In the absence of peer-reviewed efficiency case studies, Ford and his colleagues reasoned that moving individual car components (as opposed to people) past several stations would increase the factory’s production. Slowly but surely, Ford implemented this method en masse. The result? Automobiles, once a luxury reserved for the richest among us, became affordable for everyone. By redefining how his teams worked, Ford’s assembly lines successfully turned a dream into a reality, substantially reducing the cost for the consumer and putting the world on wheels.

It’s rare that we go a day without referencing a Wikipedia article. The site is a household name, garnering nearly a billion visitors a month and hosting over six million articles in English alone. Most of us couldn’t imagine 20 years ago that we would have instant access to such a wide swath of information in the palm of our hands.

But what does it have to do with teamwork? Let’s look into the backstory of Wikipedia for context.

The founders of Wikipedia’s predecessor, Nupedia, had an awesome idea: create an online encyclopedia accessible to the world. The biggest problem was that Nupedia’s execution was lacking. Demanding a rigorous, seven-step peer-review process for all of its articles, Nupedia managed to publish just 24 articles in its three-year lifespan.

In January of 2001, Wikipedia founders Jimmy Wales and Larry Sanger found an alternative solution: an open-source online encyclopedia. Anybody could submit entries and make edits to existing articles. As it currently stands, over 130,000 “Wikipedians” regularly contribute to the site’s content. Although Wikipedia has caught flak for lacking a formalized process for publishing its articles (unlike competitors like Encyclopedia Britannica), there is no doubt that its founders have created a new model of teamwork and collaboration, resulting in the world’s most readily available online encyclopedia.

Being a part of a team is in our DNA. We have evolved in such a way that group membership is a survival mechanism that has stuck with us over time. In most cases, we ascend to greater heights when working in a collaborative environment than we do on our own. Teamwork has been the catalyst for transforming the seemingly impossible into the ordinary. Teamwork has fulfilled the vision of people like Henry Ford in his desire to grant humankind personal mobility. Collaboration has given us free access to more information than any library could possibly contain. It stands to reason that we benefit by maintaining that aspect of our working relationships.

When it comes to making a sizable impact on the world, it takes a village. 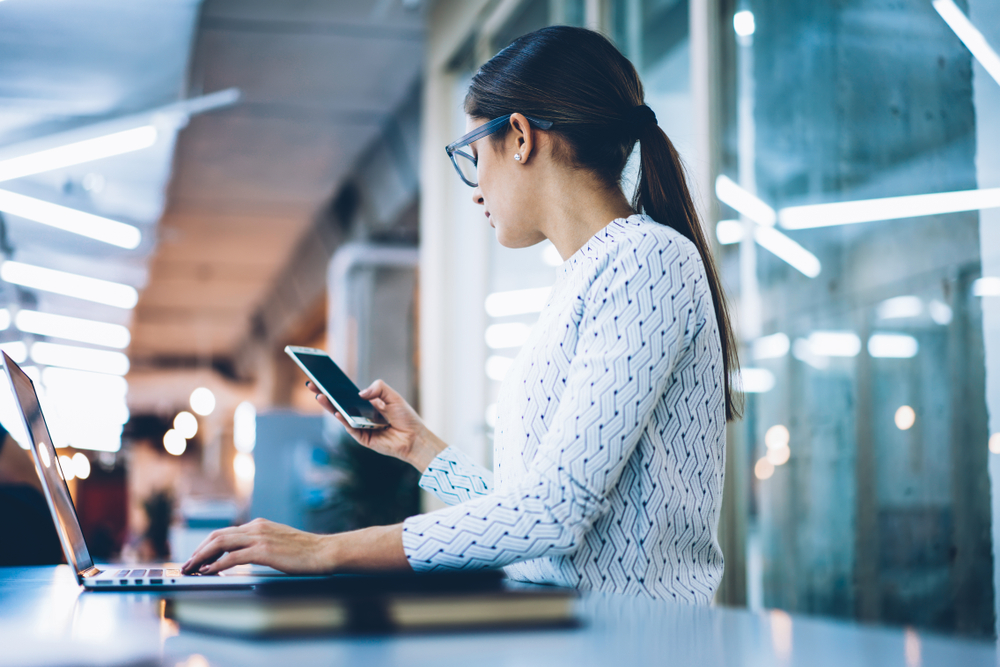 Integrating the right communications strategy into your HR and operations processes can play a critical role in helping your company thrive and rise above tough times. 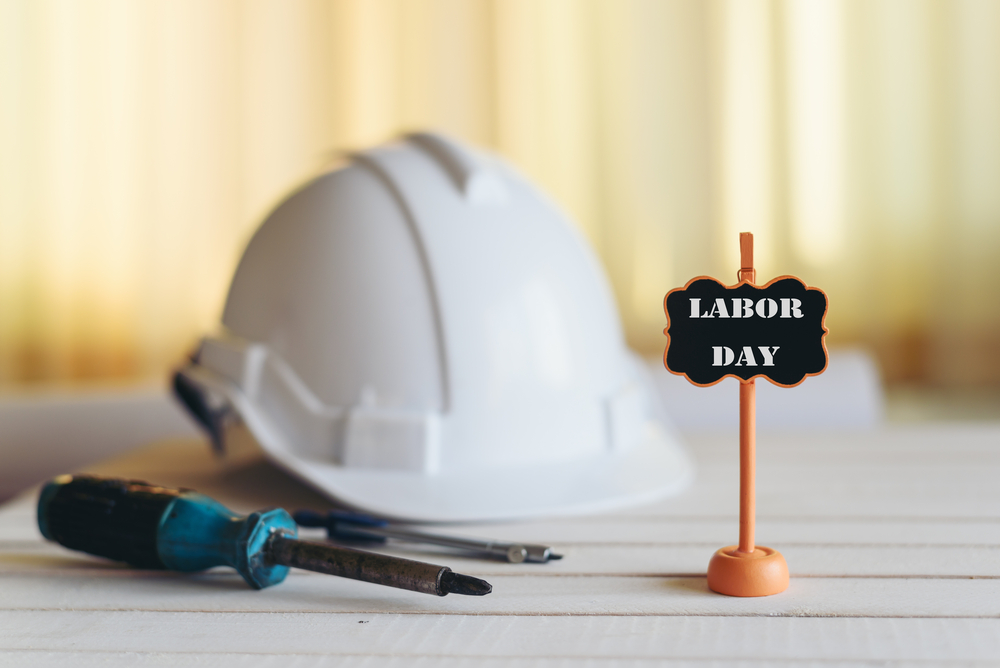 Labor Day 2019: A Celebration of the American Worker

What does Labor Day mean, what are we celebrating and how can we celebrate our American workers? 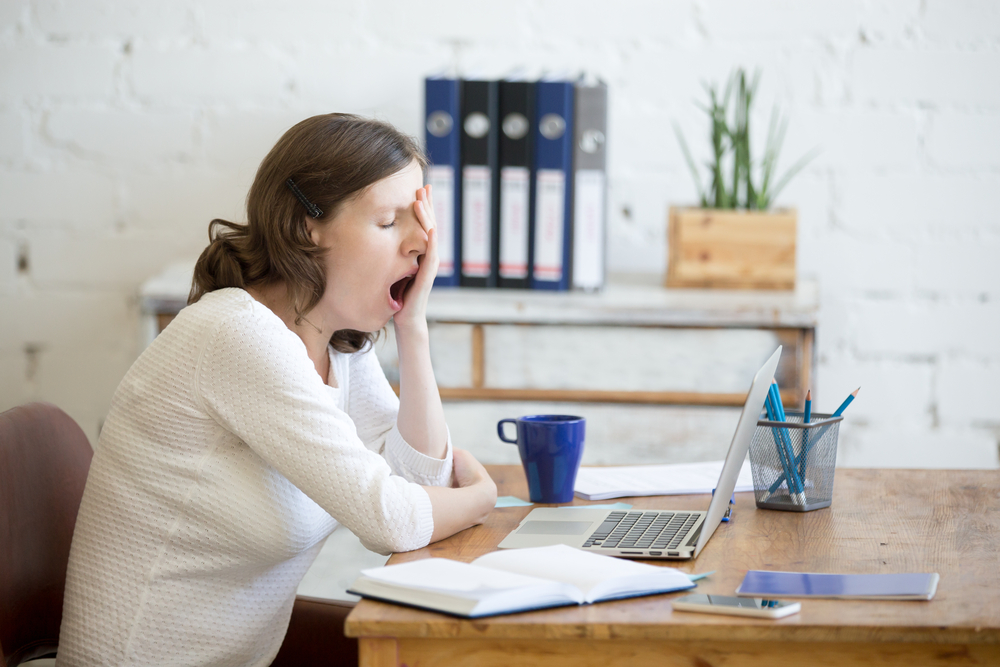 How Much Are Your Disengaged Employees Costing Your Business?

Are your employees not engaged at work? This could be costing your business a lot more than you thought.