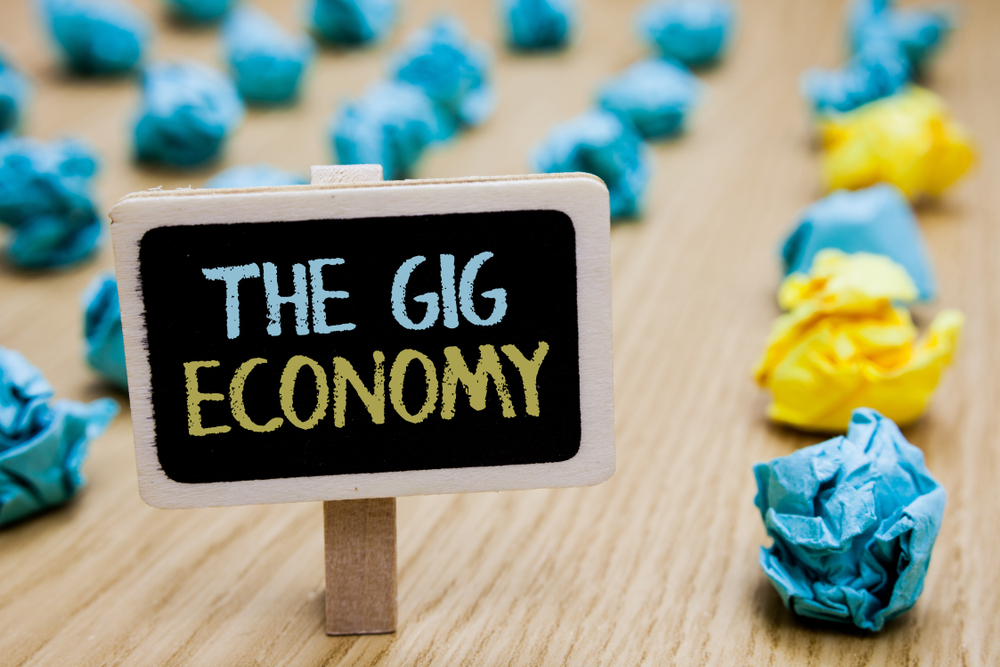 Whether you're a blue-collar or white-collar worker, the gig economy is taking the world by storm. Long gone are the conventional days of relying on one employer to make ends meet. In this article, we go over the white and blue-collar ecosystems and how the gig economy has taken a hold of both by tapping into a similar desire: flexible work arrangements.

The gig economy has seen a massive overhaul as of late. With a surge of opportunities for workers of all working classes to turn to their phones to find their next job, the landscape of work itself has been recreated. In its most distilled form, gig-workers who occupy this new space in the labor market could be defined by their proclivity for working and balancing out several short-term jobs while retaining autonomy over their schedule.

Workers abound have capitalized on these new technologies and have managed to string together gigs that they find suit their personal needs, ditching the legacy 9-5 employment model. In this new world of work, the workers have made themselves and their scheduling flexibility the main priorities.

With that in mind, the focus of this blog post is  identifying the factors that play a role in both the white-collar and the blue-collar worlds and how they have each embraced the gig economy model in their own unique ways.

The white-collar gig economy has blasted off into another stratosphere over the past decade or so. With more and more workers in the white-collar sector prioritizing work-life balance over the stability of a career within one company or organization, websites like Fiverr and Upwork have stepped onto the scene and since gained major traction. By offering short-term freelance opportunities in an online labor marketplace, these companies have attracted tens of thousands of workers with a secondary education, specialized skills, and a strong desire to detach themselves from the conventional career paths so familiar to their predecessors.

Today we have skilled freelancers working remotely all around the world, helping clients and businesses satisfy their needs for temp work with a range of high-skill tasks, whether that be copywriting, graphic design, UX and UI design, full stack development, and even voice acting.

The white-collar sector of the gig economy is burgeoning in a way most couldn’t have imagined at the turn of the century. Representing over 30% of the global workforce, the favorable aspects of white-collar gig work (both for workers and customers alike) is too enticing to imagine seeing a downturn in the near future.

As opposed to the white-collar worker who prioritizes the intrinsic value of their jobs such as whether the job feels important, whether there’s a sense of accomplishment, or whether the work makes a difference, the sentiment of the blue-collar worker relies upon the extrinsic value and circumstances surrounding their employment. What are the economic rewards for my work? What promotional opportunities, if any, exist? What provisions does this job grant me in terms of financial security?

As far as the gig economy is concerned, if it’s a string of shifts as a driver for a rideshare app or providing maintenance and cleaning services through an app like Handy, blue-collar gig workers have more ways than ever to work towards independence in ways that were never available to them before. This has caused a notable shift in the global labor market. Take India for example. According to an analysis by the Boston Consulting Group and Michael & Susan Dell Foundation, the country’s blue-collar gig economy will soon contribute massively to India’s labor market, stating that “within 8 to 10 years, the total gig job could reach 90 million and will contribute 1.25% to India’s GDP.”

In short, the blue-collar gig economy is growing at an unprecedented rate and won’t slow down any time soon.

These changes are slowly but surely making a larger dent in the global economy, and it can’t be ignored. Whether you’re a white-collar employee still working in the comfort of your salaried nine-to-five position or a unionized blue-collar worker, the evolving labor landscape is worth your attention. The global workforce will continually opt for workplace flexibility as the years go on, and, by nature, the gig-model grants the highest level of autonomy. In fact, research indicates that over 80 percent of US workers would turn down a job that didn’t offer flexible work arrangements. With that in mind, employers and labor unions would be wise to work their way toward flexible work models lest they find themselves losing employees in search of greener pastures in the (continually) thriving gig-economy. 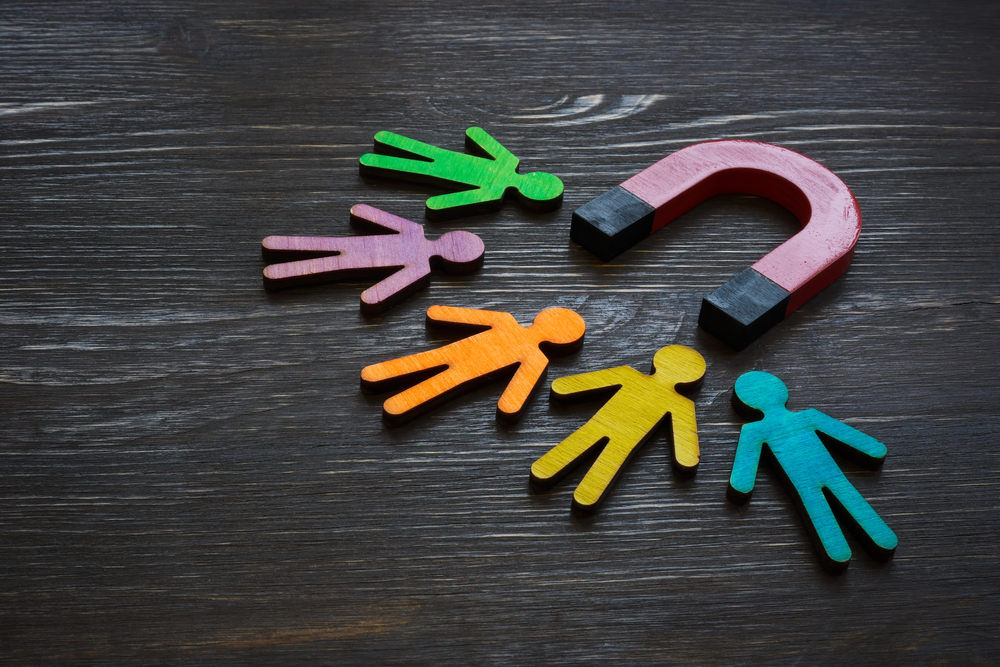 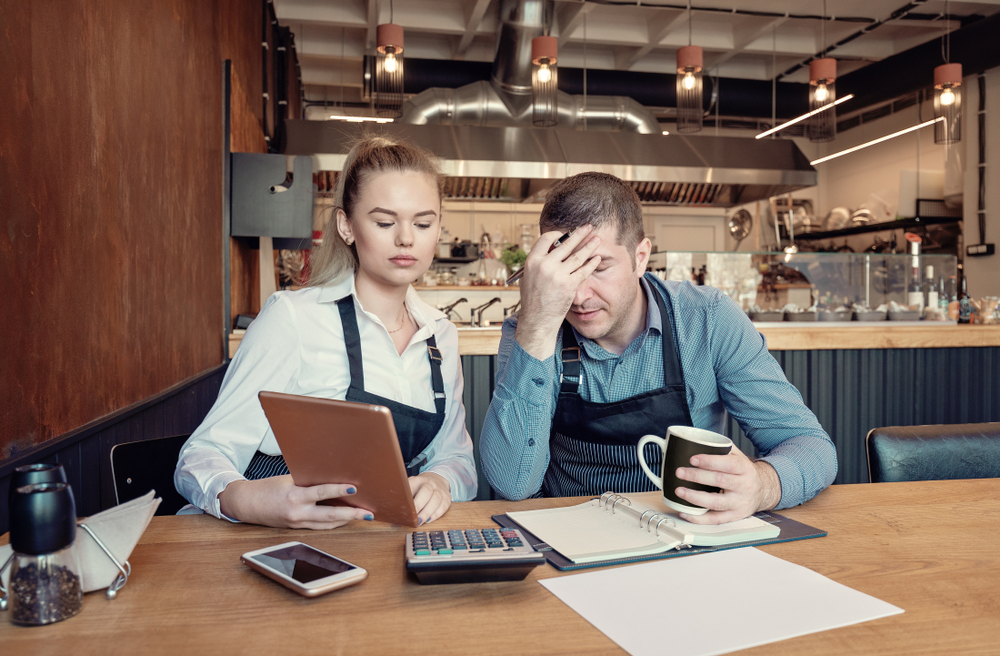