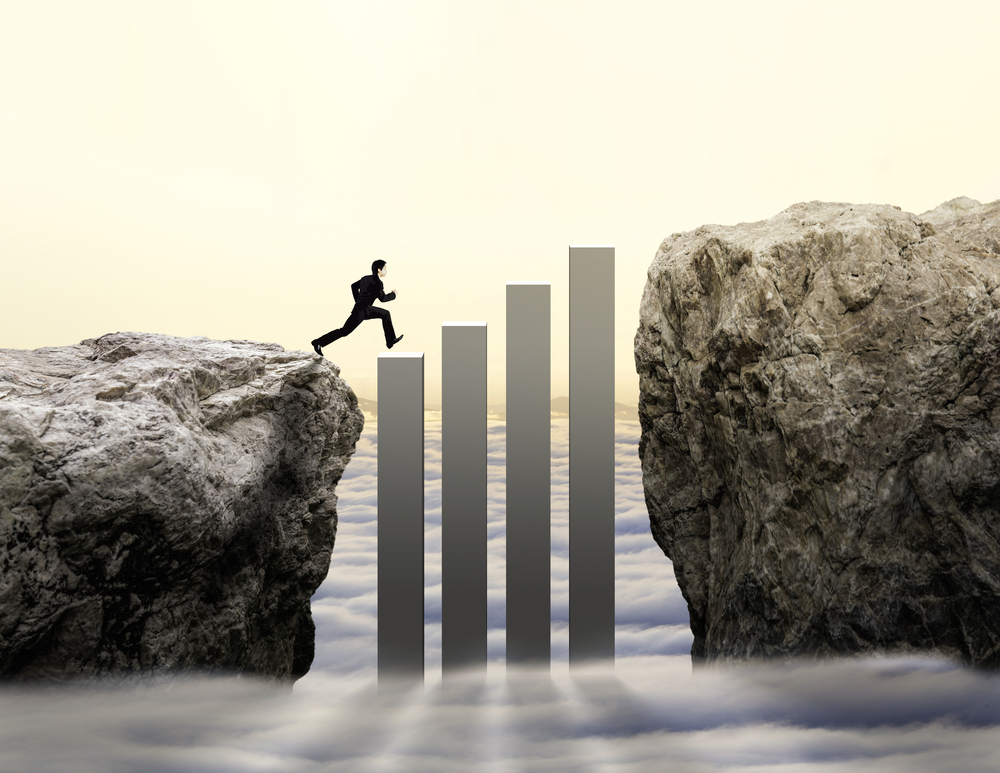 Employers should leverage the pros and cons of the non-traditional workforce to help their gig workers overcome these challenges, while attracting - and retaining - top performing workers.

What do a ghost writer from Brazil, an IT expert from Ukraine, a delivery worker from the United States, and a graphic designer from Pakistan have in common?

That’s right - they are all a key part of the global gig economy workforce, individuals working in a nontraditional manner as self-employed, independent contract workers.

With the gig workforce increasing year by year, there are clearly numerous advantages that spur the growth of this particular economy. However, with the perks and benefits come challenges unique to the gig workforce alone, no matter where they work or reside.

Individuals interested in becoming a part of the gig workforce need to understand both sides of the gig work coin in order to make the best employment decision for themselves and for their future. Employers should leverage the pros and cons of the non-traditional workforce to help their gig workers overcome these challenges, while attracting - and retaining - top performing workers.

Is Gig Work Indistinguishable from Volatility?

When someone thinks of gig work, the most common association that comes to mind is usually: flexibility. Many gig workers choose this path of employment exactly for the freedom that 1099 workers get to choose when and where they want to work, which client they want to take on (and which ones they don’t), and sometimes even what rate to set.

Let’s take Uber or Lyft drivers as an example. Since the passing of Prop 22 ⍰, these drivers have officially been classified as independent contractors, or essentially gig workers. They have the ability to begin and end work as they please, giving them complete autonomy over their working hours.

Proposition (Prop) 22 was passed in California in November 2020, granting app-based transportation and delivery companies the ability to classify their workers as 1099 independent contractors.


“With great power comes great responsibility,” states the Peter Parker principle. For gig workers, sometimes, with a great level of autonomy can come a great deal of instability.
‍

The average gig model doesn’t offer the full suite of perks that W2 wage and salary employees receive. Since gig workers are classified as self-employed, 1099 independent contractors, this means that they don’t benefit from certain protections like employee benefit programs and health insurance, and must file their own taxes.

More than half of the gig workforce doesn’t have access to employer-provided benefits.
‍

The aforementioned high levels of flexibility and control that gig workers have over their schedules, employment styles, payments and decisions are considered to be amongst the greatest advantages of gig work.

In fact, 79% of freelancers work as independents in order to have flexibility in their schedules. Another 77% report working in the gig economy in order to be their own boss.

Gig workers can also claim unique benefits like the costs of using their home as an office and its equipment through the IRS in the United States. Forward-thinking companies, in order to attract high-talent workers, are offering benefits that other employers are not. One example is Caviar, the food delivery and takeout service, who began offering its gig workers insurance benefits in 2018.

Once you’re working independently, you’re in business for yourself. Yes, a gig worker chooses when to work and when not to work, but if they don’t work, they don’t get paid.

The flexible nature of the job can often lead to stressful uncertainty. When you are getting paid per completed project or task, you can’t always project what your end of the month paycheck will look like. You also can’t predict the demand for the gigs that your skillset caters to.

Unpredictable changes in employment demand and labor market, like the unprecedented effects caused by the pandemic outbreak, contribute to lack of stability of both the traditional and non-traditional jobs. The bottom line is, if you don’t get hired, you don’t make any money.

Gig workers often have the power to set their rate for a specific job or project, bargain the pay, and reject or accept offerings that best suit their needs. However, the greatest gift employers can give to their gig workers is transparency.

Being transparent about the payment process is critical for building a good employee-employer relationship, for current and future gigs. Employers can divulge the critical information at the start of the work process - whether the final payment will be conducted through bank transfers, global payment processors, remittance companies, or what would be the best form of currency for the payment. Moreover, communicating about fees, percentages and commissions early on prevents unexpected misunderstandings.
‍

85% of gig workers say they would perform better if they got faster payments.
‍

Employers can also alleviate the challenges of the payment process by offering to pay part of the agreed upon sum upfront, or give workers the tools to track and calculate their expected salary.

There are numerous gig work platforms - from Fiverr to Upwork to Freelancer - and it’s estimated that in the United States and European Union (EU-15) alone, 20 - 30% of the workforce is involved in the gig economy. That is a total of 162 million people in the gig workforce! Around the world, the gig economy is increasing dramatically, leading to more and more job seekers - and more competition.

At the end of the day, individuals from the same fields, with similar skill sets, are competing with one another for the same available jobs. In order to provide recommended, skilled workers with a greater advantage, many gig work sites and platforms use rating scores. However, many workers complain that they need to settle for lower prices to score the job and outcompete their peers. If they don’t take the low salary, somebody else will - or employers will hire a cheaper fit for the job.

The average gig worker can take on multiple clients and projects simultaneously, or choose the more interesting of an array of jobs. The gig workforce essentially has more options for work, granting these workers a greater opportunity to increase income in different ways, and acquire colorful experience by working with changing employers or clients.

78% of gig workers say they are happier than those working traditional jobs, while 68% say they’re healthier.

Luckily, the gig economy is a fast-paced, growing industry. Since 2010, the share of gig workers at companies in the United States grew 15% and today there are approximately 170 gig economy businesses in the country. Around the world, 40% of businesses hire gig workers - and that number is only growing.

According to the Intuit 2020 report on the future of gig work, more than 80% of US-based large companies will greatly increase their use of non-traditional workers in the coming years.

Soon, businesses may even start competing with one another to hire the best gig workers for their projects as the gig trend becomes more widely used across all company types.

A problem faced by both employers and gig workers is the lack of engagement and sense of belonging, especially when hired by a company rather than an individual employer. Full-time, salaried workers feel part of a team and the greater company picture, but gig workers, as external and temporary workers, often do not.

The “gig worker disengagement” is caused by factors that are very solvable. Lack of communication or miscommunication with an employer can lead to frustration and poor expectations on both sides, while improper tracking of hours can lead to miscalculated payments.

As the title suggests, an employer can become an Employer of Choice, meaning adopting trending methods to offer employees an excellent workplace environment and work culture. Doing so can result in increased job satisfaction and retention of the best and most qualified employees, including outsourced and gig workers.
‍

An excellent form of communication helps keep workers up to speed with the latest information and company brand and culture. There is a wide variety of technology and workforce solutions created specifically to actively engage employees of all types in the day-to-day operations of their work and job requirements.
‍

In order to make the best informed decisions for your company, or for your employment type, understanding the implications of the gig economy is critical, for all employees, employers and business owners.
‍

What new challenges and opportunities does the gig economy entail for you or your employees? 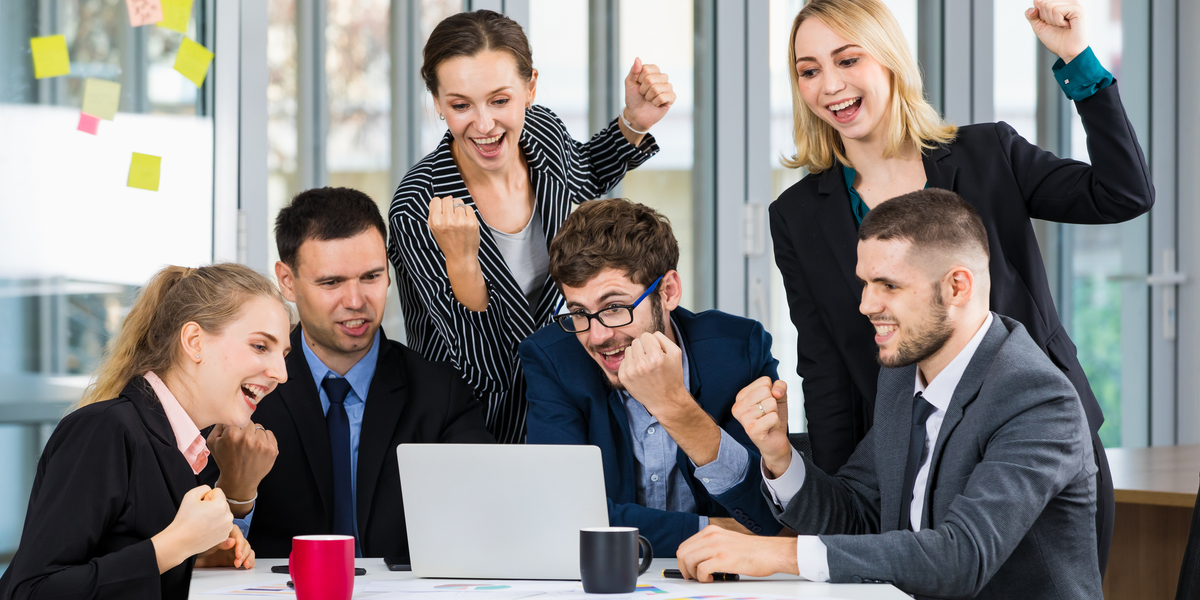 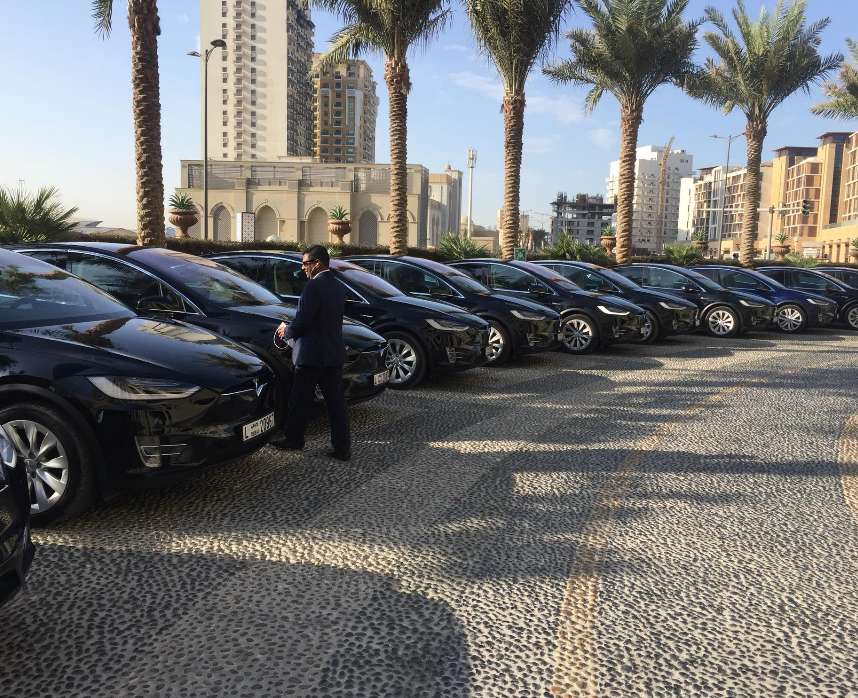 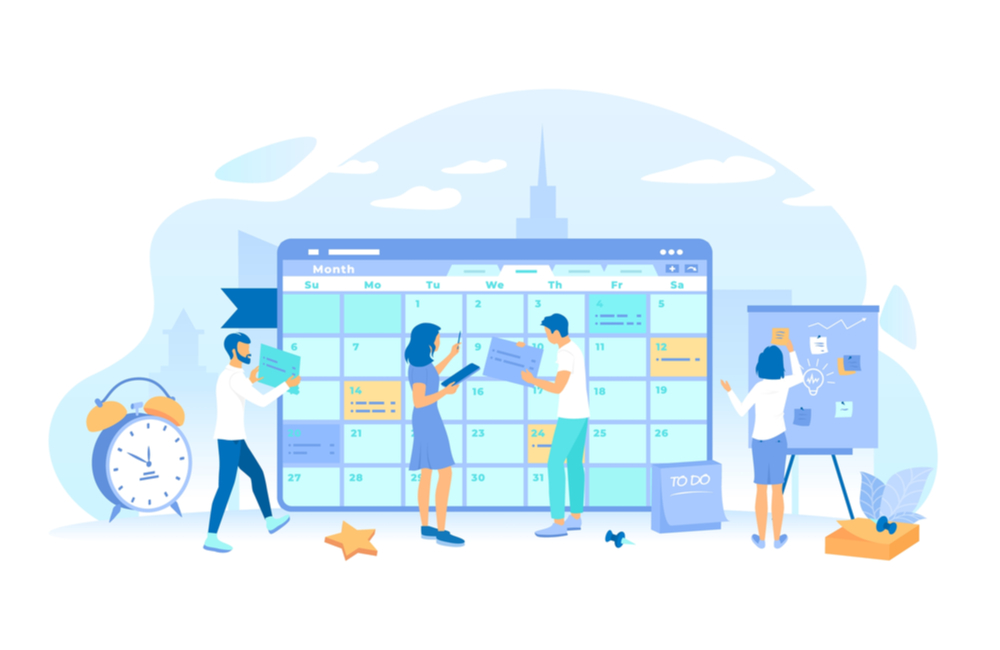